5 Negative Effects of a Sedentary Lifestyle 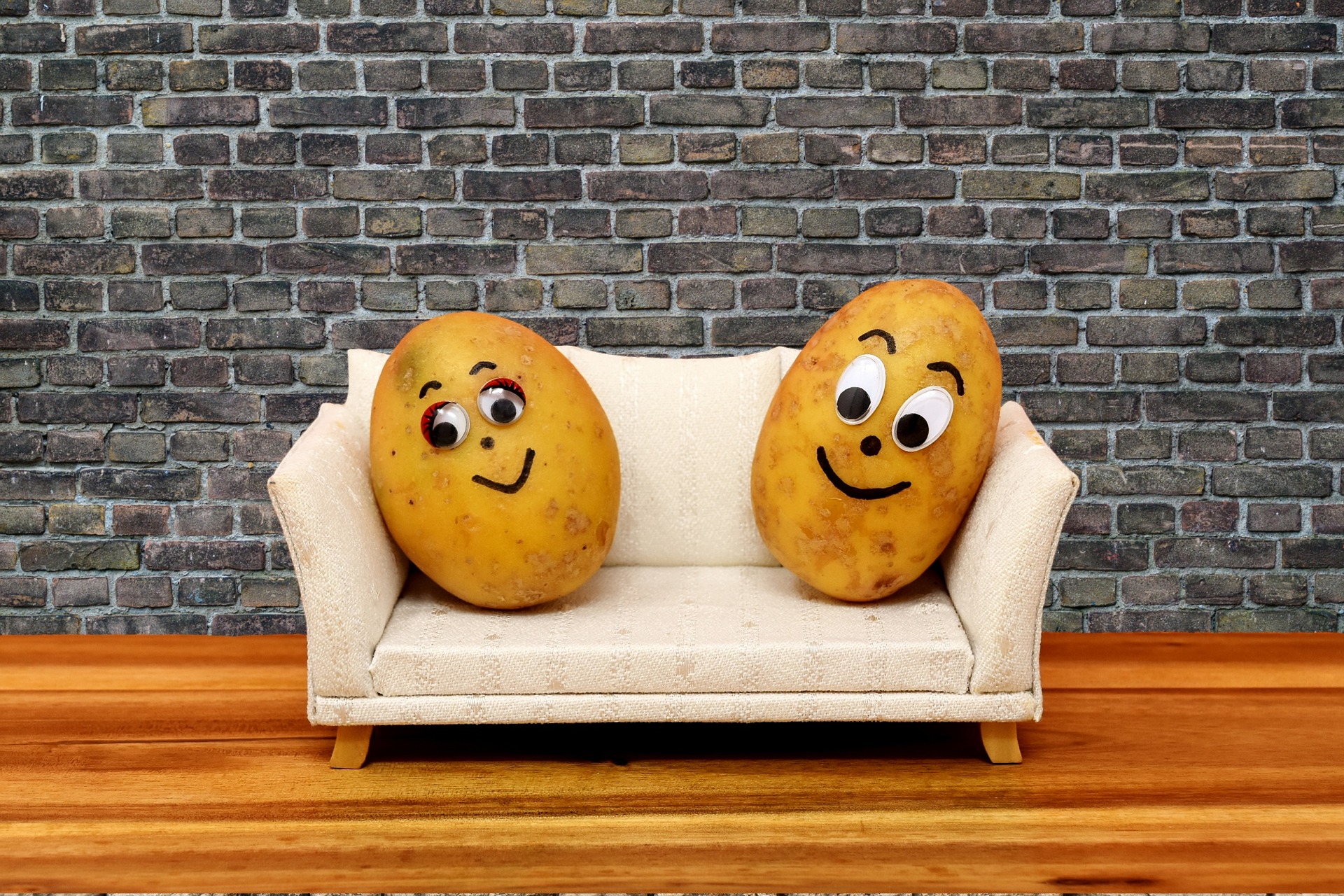 Do you have the “sitting disease?” How much of your time do you spend sitting in a chair or on a sofa? We all know the adverse health effects of obesity. New research, however, shows us that even people with a normal BMI who do nothing but sit all day are also at risk for medical problems.

A growing body of research shows that long periods of physical inactivity raise your risk of developing heart disease, diabetes, cancer, and obesity. Not getting enough exercise can also go well beyond what you may think. Sure sedentary behavior can hurt your heart, but it might also be responsible for some more surprising effects.

A sedentary lifestyle stresses you out.

Not getting enough movement can cause psychological distress. After surveying more than 3,300 government employees, Australian researchers found that men who sat for more than six hours a day at work were 90 percent more likely to feel moderate psychological distress. Sedentary behavior increased feelings of nervousness, restlessness, hopelessness, or even tiredness. Adding regular exercise to your daily routine can have a positive impact on depression, anxiety, ADHD, and more. It also relieves stress, improves memory, helps you sleep better, and boosts mood.

Inactivity  increases your risk of cancer.

Not moving will make it harder to remember things.

Inactivity causes you to toss and turn.

Inactivity will wreak havoc to your sleeping habits. Exercising as little as 22 minutes a day can improve the quality of your sleep. A study published in Mental Health and Physical Activity suggested that the risk of daytime sleepiness dropped when people got at least 150 minutes of sleep compared to people who didn’t. According to a National Sleep Foundation poll, those who exercise are twice as likely to experience a good night’s sleep every night compared to people who avoid the gym.

Slouching can cause back pain.

The effects of slouching in front of your computer can last beyond your workday. A Penn State study found sitting for as little as 4 hours straight can increase pressure on the disks in your lower back. This compression can lead to disk degeneration, a common culprit behind back pain. Changing your position every 15 minutes can help you avoid problems associated with disk degeneration. Also, 25 minutes of aerobic exercise such as running or swimming can reduce your back pain perception by 28% according to Journal Rehabilitation and Research

The good news is exercise doesn’t have to feel like a chore. If you’re new to exercise try moderate forms of physical activity like brisk walking. Make small changes to your daily routine like taking the stairs instead of the elevator. Anything that makes your body move is better than nothing. Find an activity you enjoy. Swimming, housework, gardening, jogging, bicycling, playing tennis, walking the dog or dancing are all viable options.

Beginning an exercise regime is one way to manage long term illnesses like diabetes and high blood pressure. If you have questions, Elite Care provides ongoing management services for long term illnesses such as diabetes, asthma, and high blood pressure right here in Guntown. For more information or to schedule an appointment call us at (662) 348-3342.